Nds4droid is a game emulator of nintendo ds game console for the android devices. It allows you to install and play nintendo ds games on your smartphone. Its like nds4ios, which is the ios version of the nintendo console. No rooting required to run the nds4droid emulator on android.

Like other nintendo emulators, you will have to download the roms and add it to nds4droid to play the desired game. The supported rom format of nds4droid is .nds roms. Apart from the nds format you can also add roms in rar, zip, 7z to it. Its default rom extractor will extract it to make it playable on your nds4droid emulator.

If you still not installed the emulator on your android smartphone, you can download it from here.

Download the app from the google playstore or github (links added below). And you can add nds4droid roms later. There are over 5,000,000 installs for this application. The current version is nds4droid 47, and apk size is about  9MB. Download the emulator now.

How to add roms to Nds4droid

Download your nintendo ds game from the site above. Open nds4droid app. Select the file of your rom ( .nds , zip, rar or 7z). Now open the game and start playing nds4droid top games.

Unfortunately, this android emulator is not much fast as you think. Even from the developer website, you can check the details. Very slow frame per second will turn your emulator slow to play. The final app release was release #47 which was on February 2016. They were keep updating and makes minor performance enhancements on each application releases.

Most reported problems of nds4droid emulator

Though the fact is, most of these problems are fixed in the latest app releases.

Popular Nintendo roms list you wish to play on nds4droid 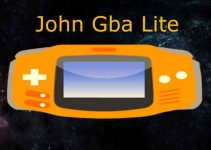 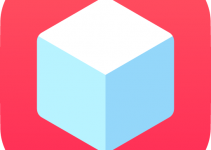