Home > Android > 7 Things You Need to Know About Android 6.0 Marshmallow

Google officially confirmed that, the new Android M version after Lollipop would be Marshmallow, and its be an Android 6.0 . Though there is no clarification about when the update comes to your phone, but one thing you can make sure that it will be on nexus devices first. Google Nexus 5X and Nexus 6P are the two new phones that comes with Android M installed.

As Google jumps from Android 5.0 to 6.0, they have made huge changes in their latest android version. Now we can take a look at the new features of it. 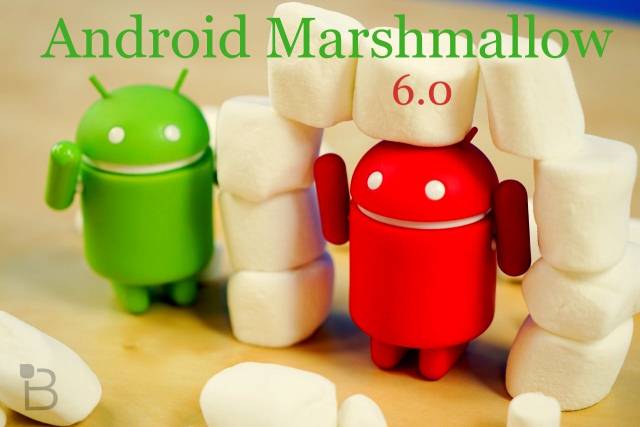 For example, Facebook android app asks permissions such as your storage details, account information, location, phone calls etc… If you don’t want to share your location with Facebook, you can manually deny this permission and allow all others. Thus you getting more control on your android device.

The most problem with all android users is its battery life. Everyone needs to charge their phone twice in a day because the apps is always up and eating your battery.

The Doze feature solves this issue, as it shuts down the background processes if the device is not interacted by the user by using motion detectors. Hence when you are asleep, most of the processes will be turned off and the less your battery will get drained. However you will get important notifications such as whatsapp messages, emails, alarms etc…

Tests prove that Android M devices gets 2 times more battery back up than other android versions, which is a great advantage of it.

Like Apple, Google also supports fingerprint controls on Android phone through Marshmallow. Using fingerprints you can not only unlocks your screen but you can also make payments using it. One thing your phone should have is fingerprint sensor do the process, the Nexus 5X and 6P comes with inbuilt fingerprint sensor.

If your device has a finger print sensor with Android marshmallow, you can enable finger print authentication on google play store to make payments.

Android Pay is their new mobile payment system which replacing their own feature Google Wallet. It can link multiple credit card to your phone and be able to use in 700,000 stores in united states. The payments are done using NFC of your phone.

As it uses NFC, devices with this feature will be able to use android pay with out any problem.

If you are reading a webpage and selected a sentence, a list of confusing options appear on the screen. Many of them don’t know what they are actually. In Marshmallow, they used words such as Cut, Copy and Paste to know it easily.

One of the specialty of Android phones is Google Now voice assistant Feature. Google Now has improved much in marshmallow. It concentrates on 3 ares: understanding more than 100 millions of Contexts, meaningful Answers to that contexts, and taking Action within an application.

Backing up and restoring your app data was never easy before. After the launch of Marshmallow, you will find it more easier. In marshmallow all your app data, settings and passwords are backed up in your Google Drive storage. The default quota of 25 MB doesn’t affect this backup space.

When you buy a new phone or reset you device, through restoring, you will get back all the settings and logins. Apps you had before are automatically downloaded. If you want to customize the apps you need to re-install, you have got the options to allow or deny each.

So these are the top features of Google latest android version  Marshmallow. Buy a compatible Google Nexus device to try this features out now or wait for the updates to your phone. 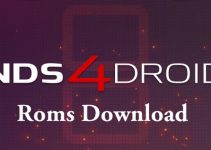 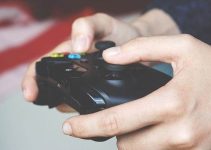